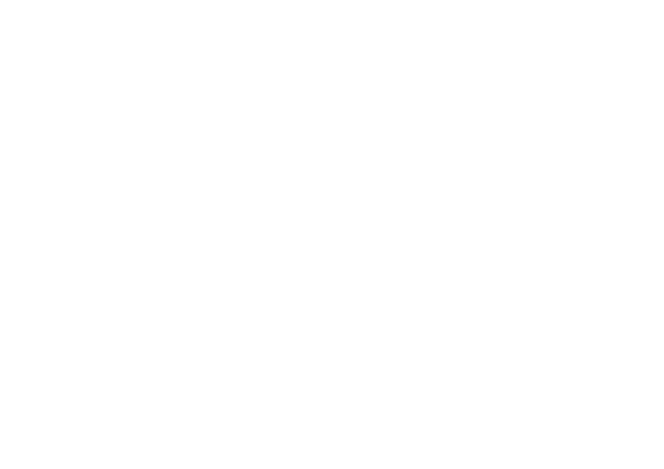 The Eastern Europe OTT TV & Video Forecasts report states that Russia accounted for half the region's OTT revenues in 2015 and will remain at around this level for the next five years. From the $1,522 million additional revenues between 2015 and 2021, Russia will provide $724 million, with Poland bringing in a further $220 million.

Simon Murray, Principal Analyst at Digital TV Research, said: "The Eastern European OTT TV and video sector is more immature than most of the rest of the world. Although this is changing with several platform launches, the region will still have lots of room for growth after 2021."

Murray explained: "Netflix launched across the region in January 2016. However, it has been criticized for being too expensive (€8-12/month), lacking local content – or even being too English-language, and is yet to announce any local distribution partnerships. Perhaps Netflix has plans to rectify this, but it better move quickly before local players (especially in Russia and Poland) gain too great a foothold."